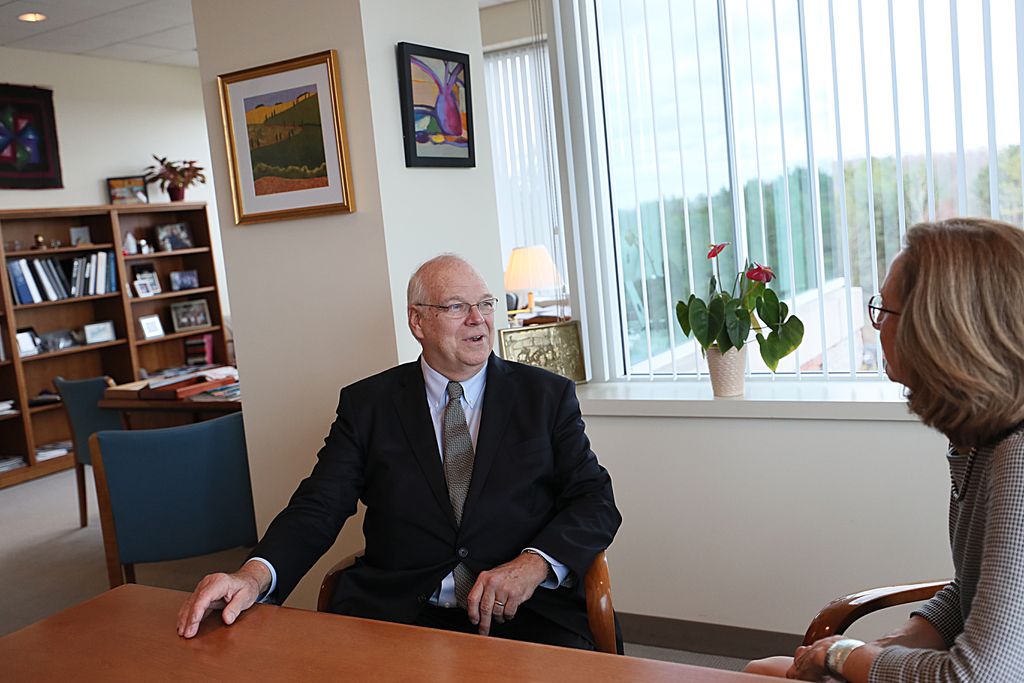 For many high-octane professionals, retirement is not an option

By Robert Weisman; originally published in the Boston Globe on May 2, 2018.

Jim Roosevelt stepped down as Tufts Health Plan’s chief executive when he was 70, about five years beyond what people used to think of as the traditional retirement age. Two-and-a-half years later, his schedule looks nothing like that of an easygoing retiree.

He consults for Tufts on strategy and public affairs.

All told, he logs 40-hour weeks — a breeze in comparison with the 80 that he regularly clocked during his CEO days.

Roosevelt says his wife, Ann, who works 30 hours a week as a volunteer for environmental groups and as president of the Cambridge Water Board, did the math. “She said, ‘You’re a quarter-time with Tufts, a third with the law firm, and the rest with the Democrats, so you’re back to 100 percent,’ ” he recounted. “I said, ‘Yeah, but before it was 200 percent.’ ”

For many high-octane professionals like Roosevelt, retirement is a dirty word. While their hair may be thinning and they’re carving out time for one or more of the three Gs — golf, gardening, and grandchildren — they’re aiming to downshift rather than to hit the brakes, continuing to work, but at a somewhat less feverish pace. Losing the professional identity that they spent a lifetime creating is unimaginable.