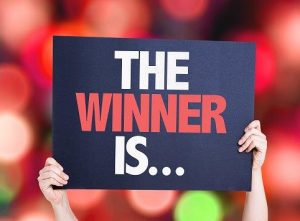 Here’s the No. 1 Reason Workers Are Seeking New Jobs In 2017

You might hate your boss or think you’re not paid enough, but if you lack a challenge in your professional life that’s the likely trigger to start you on the path to working someplace else. Here’s why.

The primary reason professionals are seeking new jobs in 2017 is to find a more challenging position. The quest for greater compensation comes in almost dead last as a reason to leave, according to a new global survey by Korn Ferry.

“These results mirror study after study Korn Ferry has done that show money is not the key motivator for employees,” said Kevin Cashman, senior partner at Korn Ferry. “Professionals who have progressed in their careers have done so for another reason. They’re passionate about what they do and need to feel that they are being pushed professionally and continually learning new skills.”