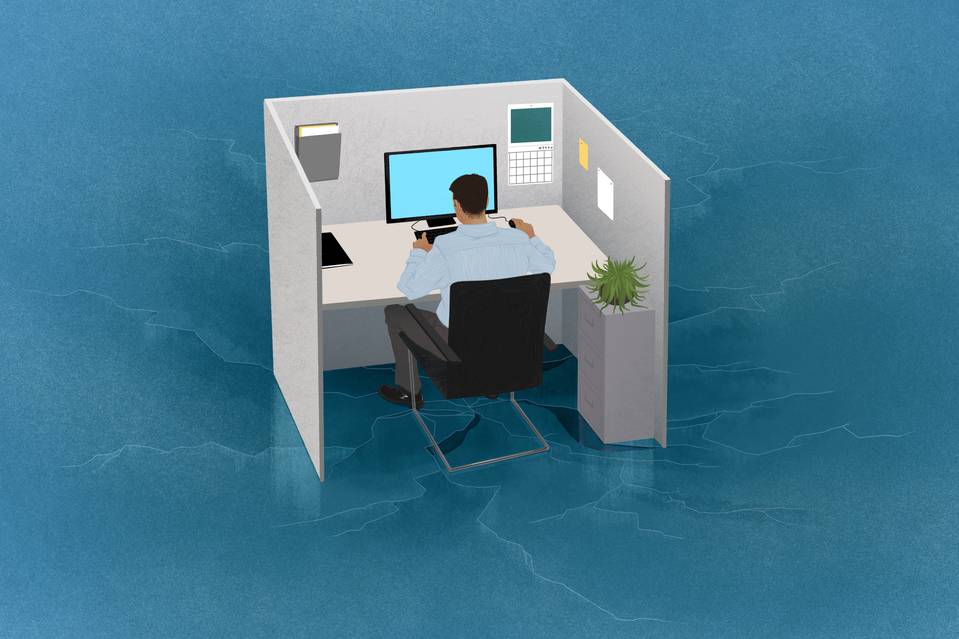 How to Know When You’re on Thin Ice at Work 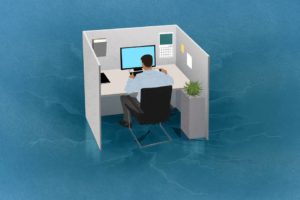 It starts with an uneasy feeling: You’re left out of meetings you used to attend. The boss stops offering suggestions. Once-friendly colleagues turn cool.

How can you be the last one to know you’re failing or flailing at work?

“I never saw it coming,” says Nancy Halpern of a layoff on a previous job years ago as a division head for a retailer. “I thought I did a great job. I ran a department and had achieved great results. I prided myself on being very dedicated and committed,” she says.

She sometimes had disagreements with her boss, and her boss occasionally canceled meetings with her, Ms. Halpern says. But she didn’t respect her supervisor enough to try to forge a closer bond.

She realized too late that her boss placed a high value on loyalty and saw her behavior as insubordination. She should have asked her for frequent, specific feedback, such as, “What should I do less of? What should I do more of?” says Ms. Halpern, principal of KNH Associates, a New York leadership-development consulting firm. And she might have taken a few cues from peers her boss favored and picked up on strategies they used.