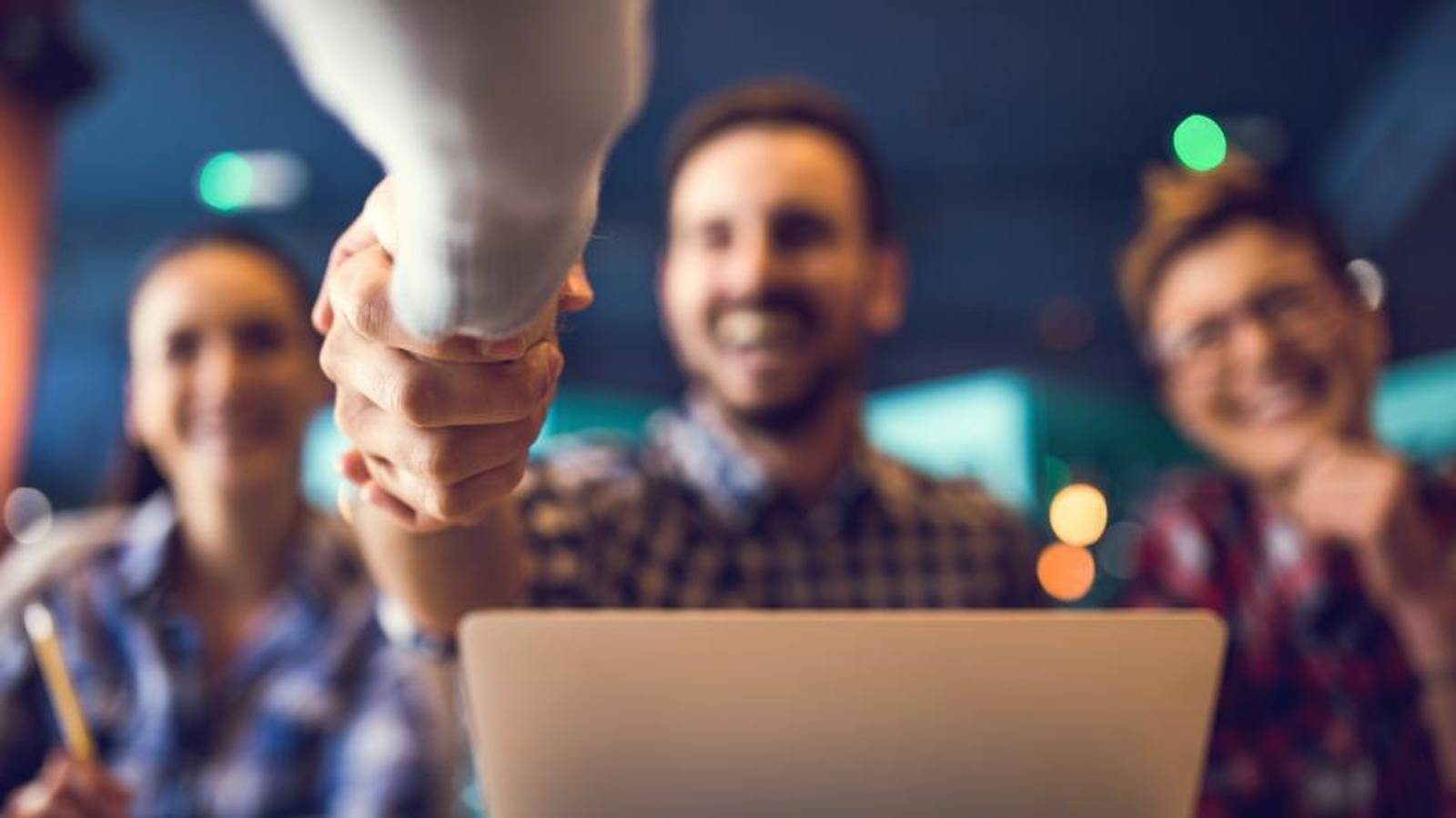 Is the top job up for grabs? You better have a succession plan

By Olive Keogh; originally published in The Irish Times on November 9, 2018.

Earlier this year Renault Nissan Mitsubishi Alliance chief executive Carlos Ghosn had his contract renewed for another four years. But rather than continuing to run the business day to day, Ghosn (64) has a new job: succession planning.

Ghosn runs a tight ship and has been the public face of the alliance for almost 20 years. He’s a tough act to follow but it’s interesting to see that his focus at this point is on identifying potential leaders from within his own organisation.

There are good reasons to promote from within. It costs less, it retains staff, it keeps expertise in-house, it protects the corporate culture and it sends a positive message about career opportunities. However, it’s also potentially risky. If someone unexpected gets the job, it can really upset the status quo as those who thought they were a shoo-in are disappointed.

Internal candidates assume they already know what a job involves and often have strong opinions about the competencies required to do it. If the successful candidate doesn’t appear to have them – at least as far as rivals are concerned – it can generate great dissatisfaction with a potentially toxic side order of backbiting and a drop in morale.

The key to ruffling as few feathers as possible is high-visibility succession planning. This is a process that emphasises opportunity and makes it clear that, if someone misses out on one job, there will be other opportunities within an approximate timeframe.

In addition, if potential candidates need to upskill to apply for these positions, they will be helped to do so. This helps avoid internal competitions turning hostile.