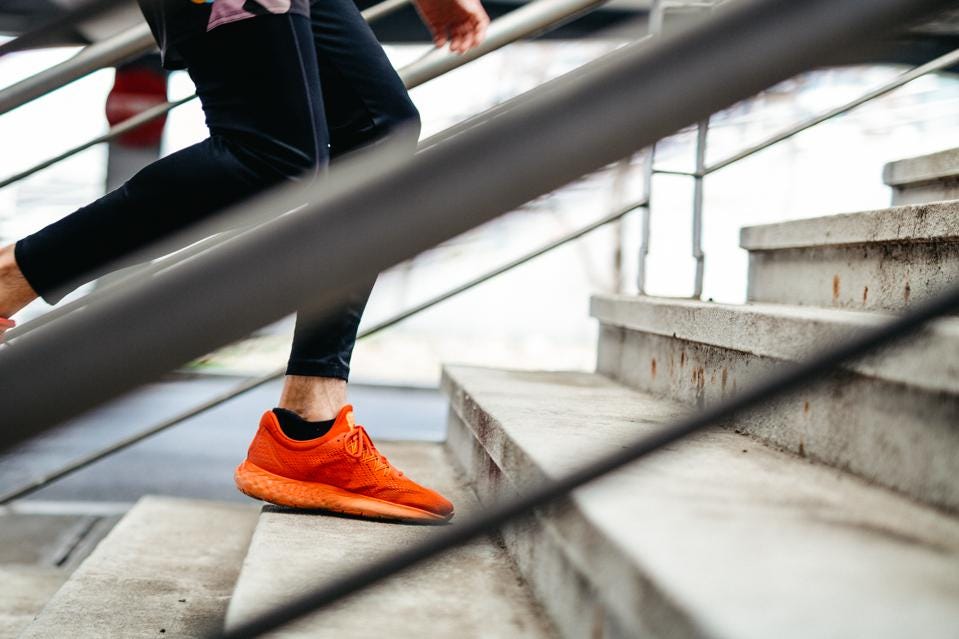 Resilience Trends At The Top: Fat Cats No More

By Kevin Cashman; originally posted on his Forbes blog:  Pause Point on May 10, 2019

Barry Posner, leadership professor at Santa Clara University Leavey School of Business, has observed an emerging trend in keeping with my own observations regarding CEOs today.  We are both hard-pressed to name a single Fortune 500 CEO who is terribly overweight.  Recent research at the Center for Creative Leadership (CCL) that followed 757 executives over a five-year period identified a similar trend.  Top executives were healthier than the average American.  They drank less alcohol, smoked less, and were much more likely to exercise regularly.  CCL also found that the fitness of an executive influenced the perception of their energy level, self-discipline, and competence.

“Fat Cats” no more, the era of the “Martini Mad Men” is long gone.  Today’s superhuman demands require it.