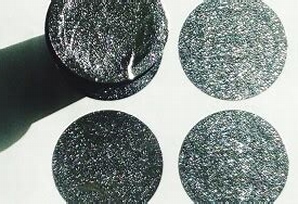 The Rewards of CEO Reflection

CEOs live on a nonstop treadmill. They are under constant pressure to perform, live in a 24-7 spotlight of social-media attention, and swim in a deep pool of information. One CEO told us that she had received some 1,000 pieces of advice during her early days as the chief executive.

Corporate organizations are more complex than ever before. BCG’s “index of complicatedness” of major companies has been rising by nearly 7% per year for the past 50 years.

Deep thought and reflection are casualties of this high-pressure and high-stakes environment as CEOs rush from event to event and decision to decision. Downtime is often regarded as wasted time.

CEOs who do make time to reflect, however, say that it is time well spent, and our research on CEO success validates that view. Reflection leads to better insights into innovation, strategy, and execution. Reflection gives rise to better outcomes and higher credibility with corporate boards, leadership teams, workforces, and other stakeholders.

The most famous and successful practitioner of reflection is, perhaps, Warren Buffett, who says that he spends about six hours a day reading. “He has a lot of time to think,” says his partner Charlie Munger. “You look at his schedule sometimes, and there’s a haircut. Tuesday: haircut day.” Tuesday, in other words, is a thinking day.

Most CEOs do not have the luxury of limiting their daily calendar to a single act of reflection, but many of them could spend more time reflecting. It takes discipline, practice, and structure, but by routinely setting aside time in their calendars, CEOs can reap the rewards of reflection.