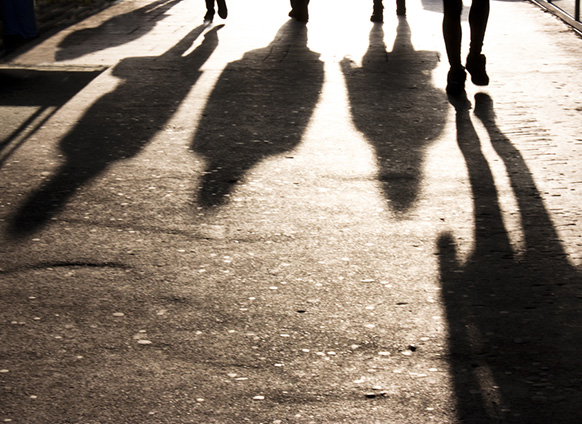 By Kevin Cashman; originally posted on Success.com on October 30, 2017

One of the most effective ways to take this journey to a more integrated, authentic understanding of ourselves is to explore our personal belief systems. Few psychological dynamics are as fundamental as our beliefs. Beliefs literally create our reality; they are the lenses or filters through which we interpret the world. Some of these lenses focus on new horizons; others dim our view and limit possibilities. Beliefs are transformational. Every belief we have transforms our life in either an enriching or limiting way. As Bruce Lipton wrote in The Biology of Belief, “Our beliefs control our bodies, our minds and our lives.” In a sense, beliefs are the software of leadership, our deeply personal operating system that runs the show on the surface.

One of the most dramatic examples of the transformational power of beliefs comes from heavyweight fighter George Foreman. In the 1970s, Foreman was renowned for being one of the toughest, nastiest human beings on the planet. Angry and antisocial, he often came across as a mean, uncommunicative person—not at all the person you see today. He was not known for social graces, self-awareness or his big smile. However, immediately following his surprising loss to Jimmy Young in Puerto Rico, George went to his dressing room, laid down on the training table, and reportedly had an overwhelming spiritual experience. After that experience, George changed. He changed his entire life, everything: his personality, his relationships and his life purpose. He transformed them.

George peeled the onion of his personality, and the delightful, humorous, self-effacing George came forward. The important thing to note here is not whether George Foreman actually had a spiritual revelation. Many medical professionals say he suffered from severe heat exhaustion, and that’s what caused his experience. That’s not the point. The key principle is that George Foreman believed that he had a spiritual transformation, and that belief changed his life. What we believe, we become.

Through years of coaching people, we have consistently observed two distinct types of belief systems operating in people: Conscious Beliefs and Shadow Beliefs. Conscious Beliefs are the explicit, known beliefs we have. When asked what our beliefs are about ourselves, about other people or about life in general, we can articulate many of them. Although it might take some effort to access and clarify some of these beliefs, they are accessible to us on an everyday level.