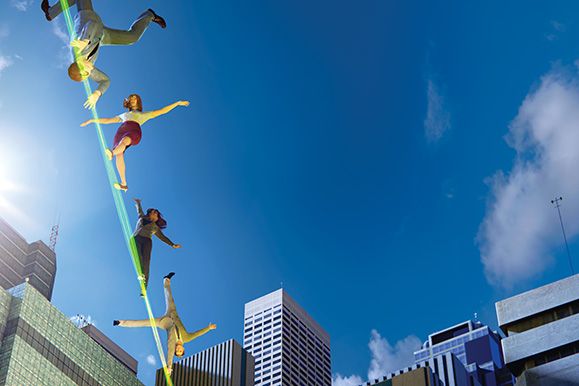 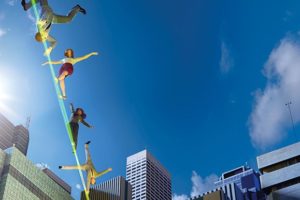 As Rita McGrath tells it, it was a great strategy for a firm that needed one. For years a U.S.-based multinational company had been focused on selling commodity chemicals while giving away the expertise on how to use them for free. Now it planned to flip that business model on its head, developing long-term consulting contracts with its customers to capitalize on that highly valued advice. Projections showed that the firm could increase its profits from around 5 percent of sales to around 30 percent of sales.

But the reality never quite turned out that way. For two years the sales force never focused on creating consulting contracts—it just kept doing what it had been doing for years, selling as many tons of chemicals as possible.

McGrath, a professor at Columbia Business School, came in and quickly diagnosed the problem. The company hadn’t made the structural adjustments needed to pull off its grand strategy. That inflexibility brought everything to a standstill. “It’s inertia,” McGrath says. “People like to continue to do what they’re doing.”

In today’s ever-shifting global economy, brilliant minds are coming up with great strategies to get ahead. Yet an overwhelming number of these business innovations, cultural transformations and other great-on-paper ideas fail. Leaders will often publicly blame the economy, an upstart rival, the political environment or even the weather. But the truth is a lot simpler: Many of these plans start, but the firms and their leaders aren’t agile enough to make them stick.