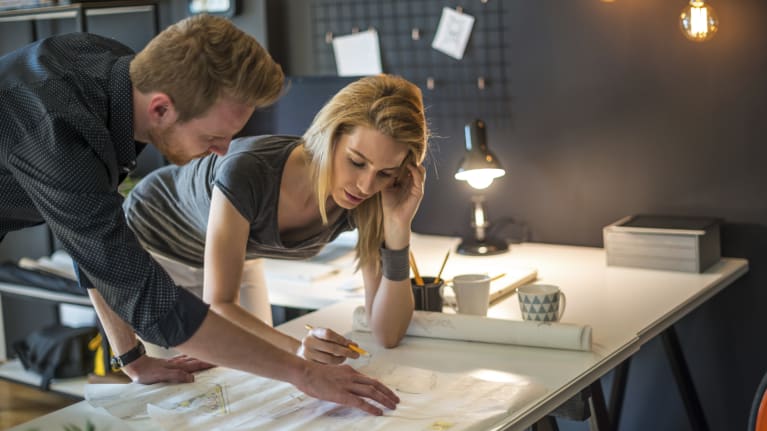 The desire for a new challenge is the top reason workers switch jobs, according to a survey conducted by executive search firm Korn Ferry International.

Nearly three-quarters of 1,958 respondents (73 percent) cited the lack of a challenge in their current role as the main reason why they would look for a new job in 2017. Other reasons given were not feeling recognized and not liking their employer (both at 9 percent), compensation that is too low (5 percent), and not liking their boss (4 percent).

Of those planning to seek a new job in 2017, most (76 percent) said that they would look for another job in their current career, while 13 percent said they would apply for a job in an entirely new career field.

Kevin Cashman, a senior partner with Korn Ferry, said that the survey results mirror a series of studies he’s seen that show that money tends not to be the main motivator for job switching.