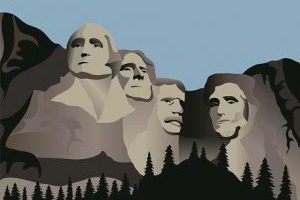 Majority of Executives Would Not Take Job of U.S. President

Eighty five percent of respondents to a recent survey said they would rather be CEO of a company than chief executive of the nation. Here’s some surprising reasons why.

A vast majority of corporate professionals would much rather take the helm of their own organization than become President of the United States, according to recent survey by Korn Ferry. In a survey of nearly 1,500 respondents, only 15 percent said they would choose being chief executive of the highest office in the land over being CEO of their own company.

“In a way, you could consider the incoming U.S. President as the next national CEO,” said Korn Ferry Hay Group senior partner Rick Lash. “While serving as a corporate CEO is generally considered a very challenging role, executives acknowledge the U.S. President faces hurdles that are much higher than those faced by a leader in corporate America.”