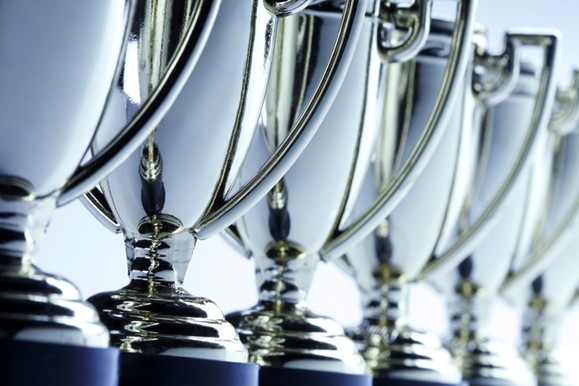 For the average sports fan, it sounds like the dream job: ascending to be the new general manager or new coach of a professional franchise or to be in a similar top role at a collegiate powerhouse. But for elite sports leaders, the first year on the job is filled with significant risks, as well as potential, new Korn Ferry Hay Group research finds.

The firm’s study looks at top sports leaders and finds, for example, that in the last five years, National Hockey League head coaches averaged 2.4 years in their jobs. That’s slightly better than the 2.3 years for national Basketball Association coaches but less than the 3.6 years for National Football League head coaches and 3.8 years for Major League Baseball managers.