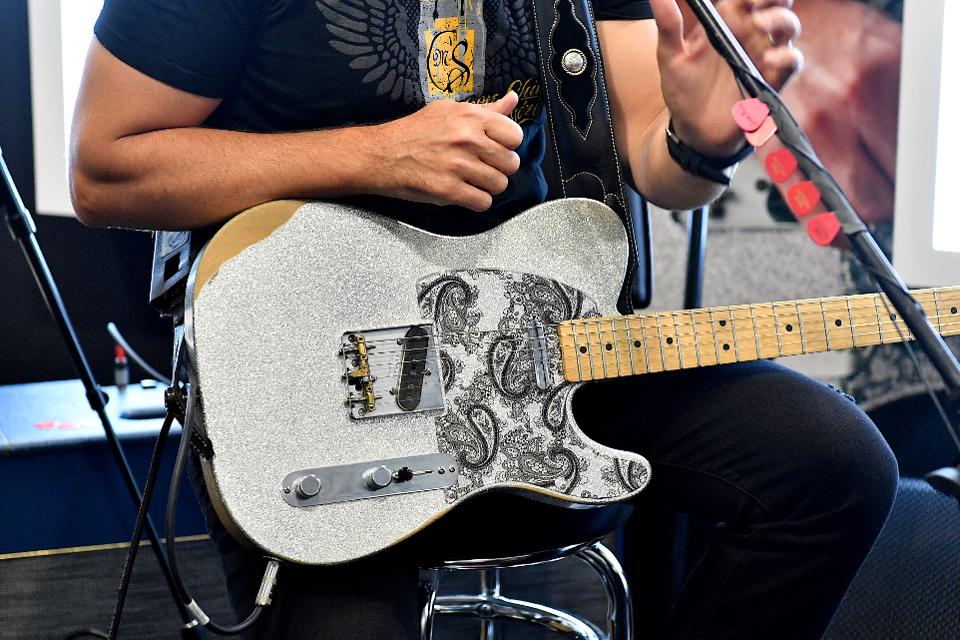 Playing the Keys to an Electric Leadership Legacy 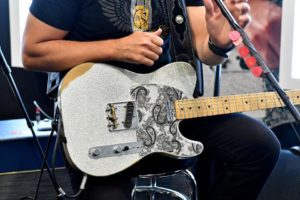 Leo Fender was a pioneer in the design and improvement of the electric guitar.  As innovative as he was to music, his leadership was electric too.  His resonant tones moved millions but so did the progressive tone of his leadership.

Occasionally, the world produces one of those rare leaders who alter the course of history.  Disney reinvented entertainment, Einstein revolutionized science, Edison lit up our lives with the light bulb, Bell got the world talking with the telephone – and Fender electrified music.  Leo Fender has influenced every person on earth today – at least everyone who has ever heard a song.

When Leo released his Telecaster guitar, people laughed at him.  Noting their strange, flat design, his critics said that all his strange guitars were useful for was to paddle boats.  Yet, Leo’s guitars went on to be used by everyone from Elvis Presley to Eric Clapton and from Jimmy Page to Jimmy Hendrix.  Indeed, Rolling Stone Magazine published a list of the world’s top 100 guitarists, and 90 of them played a Fender on stage.