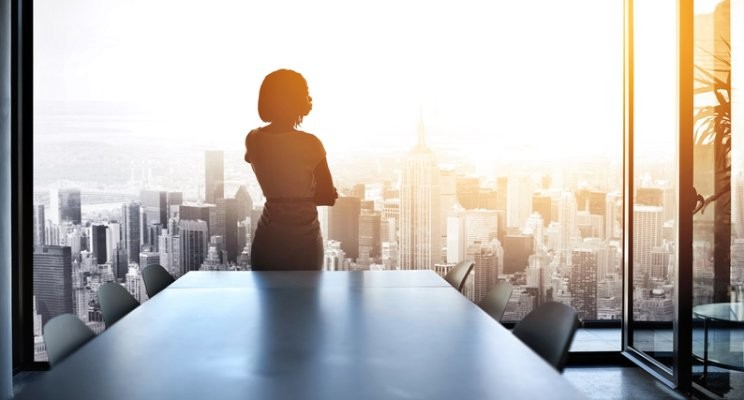 Women who are chief executive officers typically did not see themselves in that role until a supervisor, mentor or sponsor urged them to seek the position.

That is among the key findings of Women CEOs Speak, a new report from the Korn Ferry Institute based on extensive interviews with 57 current and former female chief executives in the U.S. and psychometric assessments with two-thirds of the study participants.

The findings point to the importance of sponsors and mentors in preparing women for leadership positions.
Read More