The No. 1 thing CEOs want from executive coaching? Self-awareness

Executive coaching once carried a stigma, much like psychotherapy, in part because it was mainly employed to solve a problem or to “fix” difficult personalities.

Now, it’s become so common for top executives to be coached that it’s viewed as a perk, a sign of having arrived at the top.

Executive coaching has grown into an industry with an estimated $1.5 billion in annual revenue and more than 20,000 dues-paying members of the International Coach Federation. Surveys indicate that most of the biggest companies now use coaches. What their executives most often talk about in these sessions isn’t their business strategy, but themselves. 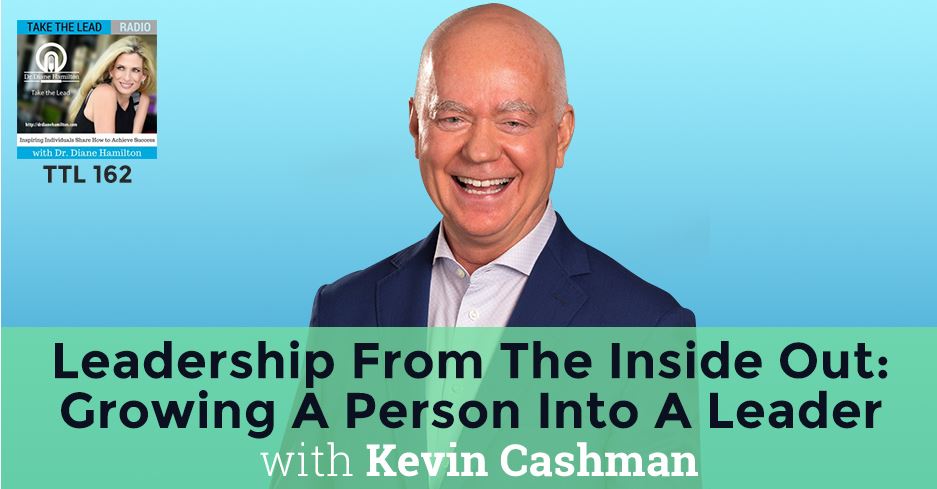 Leadership from the Inside Out: Growing a Person Into a Leader

Enjoy this new episode of Dr. Diane Hamilton's Take the Lead podcast, featuring Kevin Cashman. Click on the photo below to visit the podcast website.

END_OF_DOCUMENT_TOKEN_TO_BE_REPLACED

Coaching Mastery: The Art and Practice of Developing Others

Guest Post by Kevin Cashman, originally posted on JulieWinkleGiulioni.com on November 29, 2017.  I’ve been a fan of Kevin Cashman since first reading The Pause Principle nearly five years ago and have followed his work since. Kevin is a leadership luminary and Korn...

END_OF_DOCUMENT_TOKEN_TO_BE_REPLACED

Resilience is a Dynamic Process

By Kevin Cashman; originally posted on Thrive Global on November 27, 2017.  Developing resilience is not a static, rigid process; it is a type of centered fluidity that lets us go in any direction with ease and agility. Being resilient means we can recover our balance...